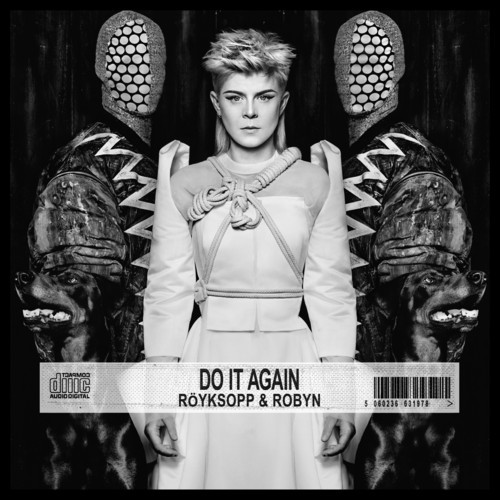 Electronic music legends Röyksopp have released the music video to “Monument” which is a collaboration with swedish artist Robyn.  “Monument” is the first track from the “Do It Again” mini album, which was released on 26th May 2014.  On “Röyksopp”s soundcloud they quote “This doesn’t sound like Röyksopp featuring Robyn or Robyn produced by Röyksopp, it’s just something else entirely, the word ‘collaboration’ has never before been more justified in the world of music!”

You can watch it below via The Creators Project on youtube: