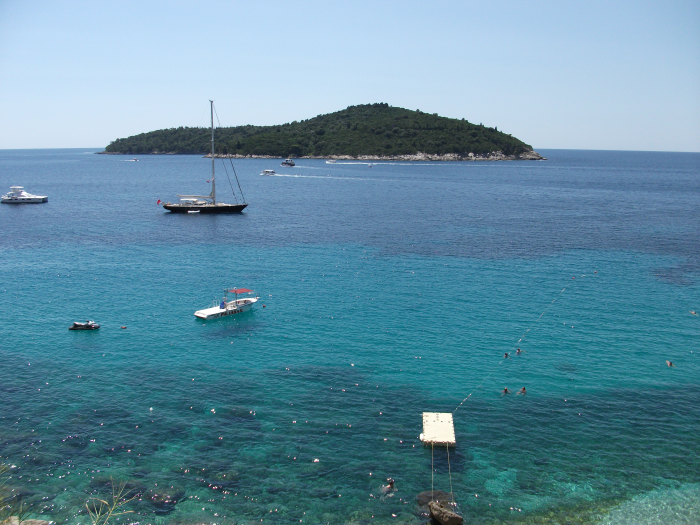 The Top Five Festivals in Croatia 2015

Festival season is just about upon us and Croatia is quickly becoming the go to destination for many party goers in Europe. With beautiful beaches, cheapish alcohol and a less chavvy crowd than other Mediterranean destinations its easy to see why this place is becoming so popular so we decided to give you our recommendations of the Top 5 Croatian Festivals 2015.

At number 5 in the The Top Five Festivals in Croatia 2015 is “Outlook” focussing on the more bassy side of things. It is held in Fort Punta Christo in the North of Croatia. What better way to see off the end of summer with acts such as: “Dimensions” festival is the sister festival of “Outlook” and is also held at Fort Punta Christo but features a more techno based lineup. Our number 3 recommendation in “The Top Five Festivals in Croatia 2015” is “Ultra.” They only released phase 1 of this lineup and if “The Chemical Brothers” are not enough they also feature some serious EDM music heavy weights such as: At number 2 in “The Top Five Festivals in Croatia 2015” on the sunny shores of Pag is “Sonus”. Pag is hailed as Croatia’s answer to Ibiza with a handful of mega clubs on its strip. This festival features a techno heavy lineup featuring some very big acts such as: At number 1 in our run down of “The Top Five Festivals in Croatia 2015” is “Hideout”. This festival is celebrating its 5th year and if you haven’t already got a ticket it has unfortunately sold out. Set in the clubs on Pag beach this festival has gained massive popularity in the short time it has been around. If the festival is not enough they also have a host of Boat and Pool Parties. Some of the bigger acts include: